We use cookies to provide you with a better experience. By continuing to browse the site you are agreeing to our use of cookies in accordance with our Cookie Policy.
Home » Multimedia » Slideshows » The Sugar Shack Bakery
Looking to view all the images? Register or Login Now

The Sioux City, Iowa bakery has previously been named one of the top ten in the state, in addition to many other accolades. 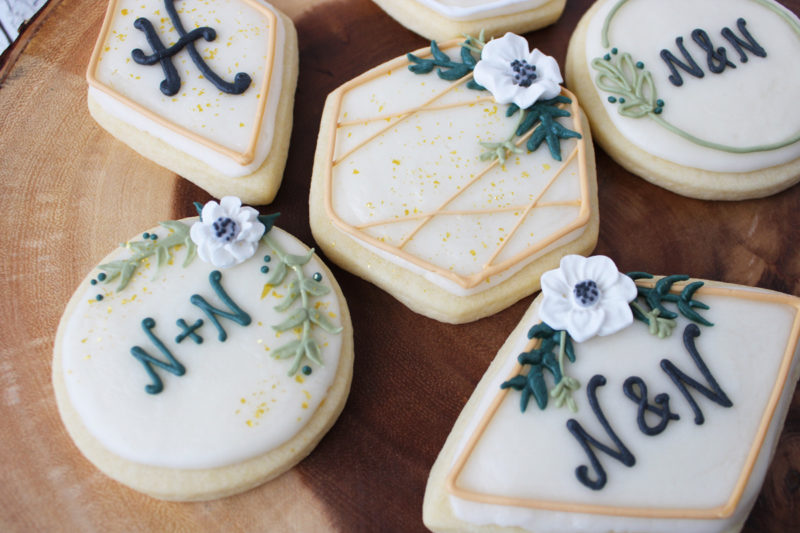 Sugar Shack Bakery was previously named one of the Top Ten Bakeries in Iowa, was featured in The Knot magazine, and represented Iowa in Food Network Magazine's On The Road series “Sugar Cookie USA.”
More Slideshows
Subscribe to Our Newsletters