We use cookies to provide you with a better experience. By continuing to browse the site you are agreeing to our use of cookies in accordance with our Cookie Policy.
Home » Puratos announces new leadership for North American markets 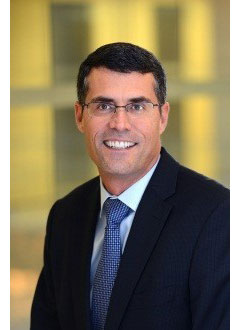 Puratos Group, a worldwide leader in innovative bakery, patisserie, and chocolate products, has announced new leadership for its North American Management Team. These new hires will support the global objectives of the company to further strengthen its strategic developments in key markets and reinforce its interaction with customers.

Beginning Tuesday, October 30, Paul Bakus has been appointed as the new Puratos Markets Director – North America, replacing Karel Zimmermann. He will help to continue the significant growth of Puratos Groups’s North American market. Bakus will report directly to Puratos Group’s CEO and will be part of the Group Executive Committee. He previously served as President of Nestlé’s Baking division and spent three years working at Nestlé’s headquarters in Switzerland. 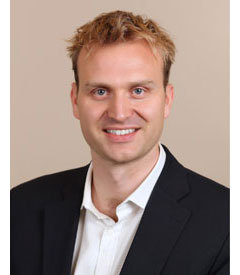 Also effective on Tuesday, October 30, Andrew Brimacombe has been appointed as General Manager of Puratos USA. Brimacombe will report to Paul Bakus. He previously served as President of the Consumer Foods Business at Aryzta.

“We would like to thank Karel Zimmermann for his great contribution to the development of Puratos North America over the last twenty years. The Puratos Group strongly believes that the new leadership, together with the strong current team in place, will further strengthen the development of our long-term strategy to support our customers’ and our company’s growth.” says Daniel Malcorps, CEO of Puratos Group.